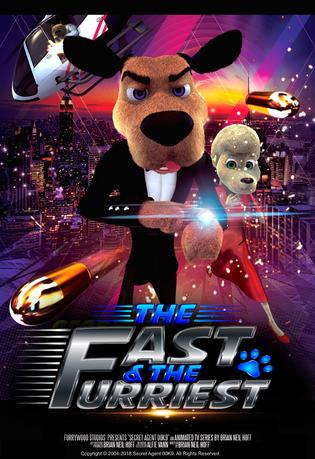 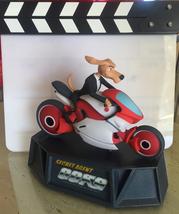 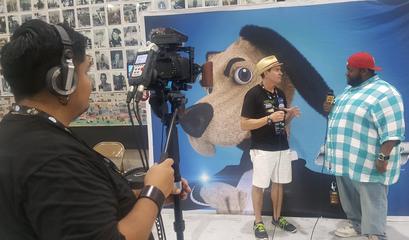 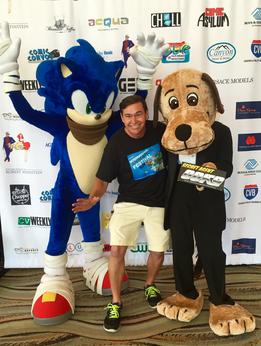 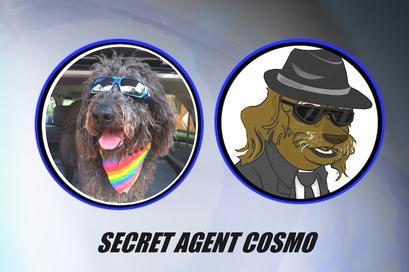 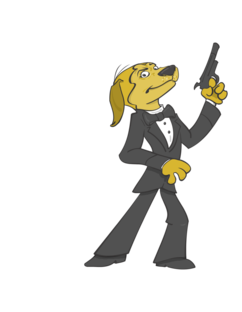 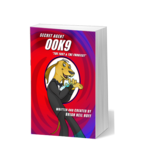 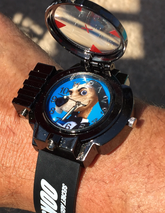 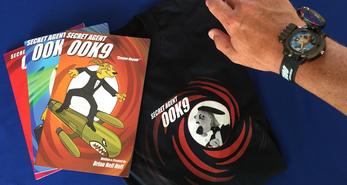 Based on Action Adventure Book Series, and Feature Film Script 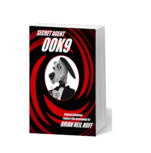 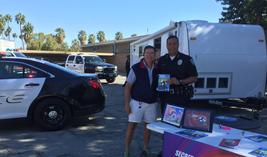 Run for Ike 5K Run and Benefit for "Ike" the hero service dog who died in the line of duty protecting his K-9 Officer. 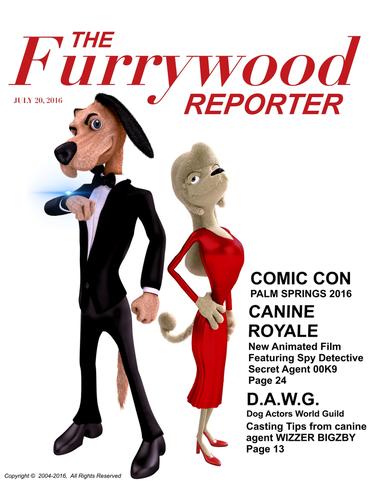 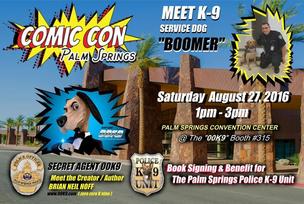 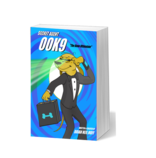 Ad featured in the Hollywood Reporter 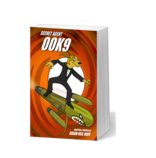 SECRET AGENT 00K9 was inspired by Brian's amazing dog Cosmo.  After his death in 2015 Brian decided to remember him by creating the character SECRET AGENT COSMO who becomes a hero in the new script. 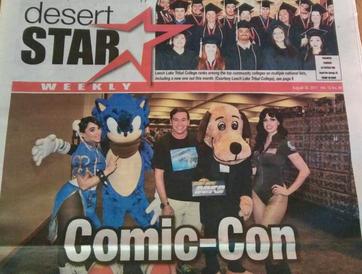 SECRET AGENT 00K9 is on a mission in this  high stakes game of animal espionage. Follow the infamous canine spy and be whisked away to a world of fun animal-human characters in ‘who dun it’ mysteries. Using state-of-the-art spy gadgets and his own cunning instincts for adventure, 00K9 plies skills of detection across the city of Furrywood, a wild and woolly metropolis filled with animals of all shapes, sizes…and schemes!

Creator Brian Hoff is a long-time artist, producer and teacher in the animation community. He’s building a grassroots following for 00K9 to honor his original inspiration – his dog! .